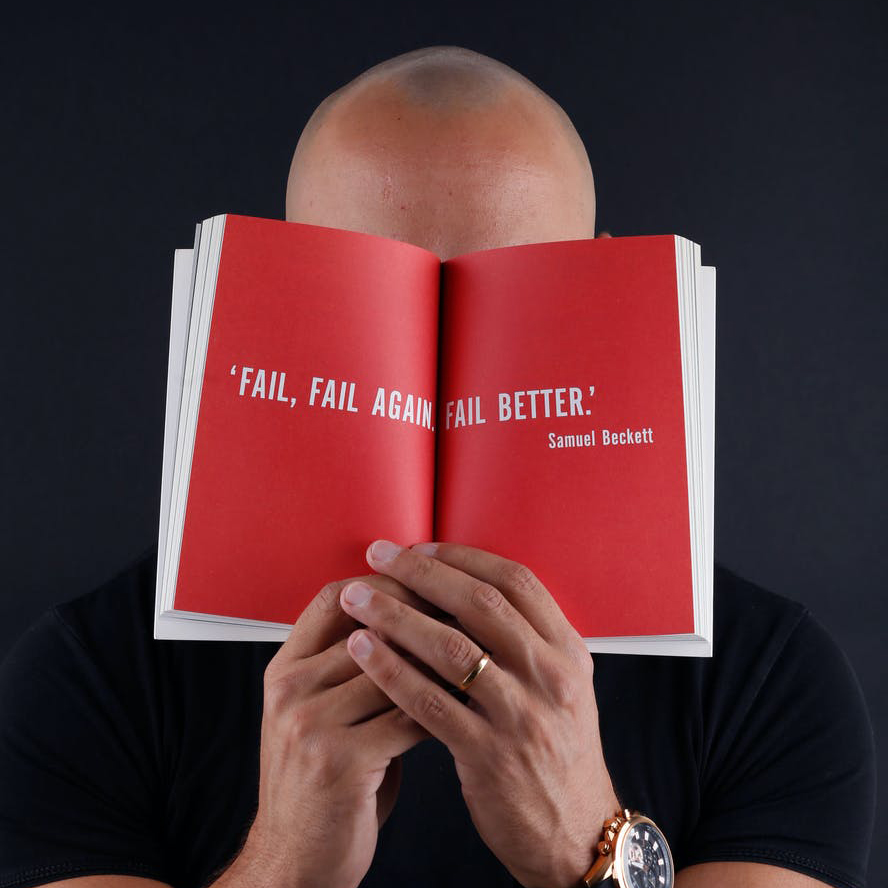 Constructive feedback is so important for the growth and betterment of a company. But it’s something that can’t simply be passed from the top down. Employees need to be given the expectation to share direct, consistent, and thoughtful feedback about their peers and leadership. Ideally, this is given directly but it can also be facilitated through a tech platform and/or an HR professional they trust.

In the coming weeks, we’ll be sharing a few articles on the topic of feedback, and specifically the importance of “360 feedback,” the power of radical candor (coined by author Kim Scott), and how to shift your perspective on areas of improvement so no one leaves these conversations feeling like a failure, each individual within an organization is equipped for the discussion, and the business will thrive as a result.

We’ve seen the positive impact of embracing this philosophy in an organization, or as part of a team. And Katherine Daniel, Montani Founder & Principal, can also attest to the personal evolution she’s experienced in learning to embrace these setbacks and turn them into steps up, even when it’s just a mental shift in her perspective. Sit back and relax… Katherine’s going to share her story.

That journey was much different than I anticipated. I had every intention of graduating early – in three and a half years – and crush it. But life had different plans. Some twists and turns were my own doing, and some were completely out of my control.

My all-time low was when I began to be lovingly teased about my slow progress, which eventually turned into an easy punchline among family and friends. I wanted to quit… wanted to pretend I never set out to go to college in the first place. There’s always the intersection of “what’s normal” and your reality. Wrestling with that comparison game was very rough.

But despite the (many) challenges that slowed me down, I pushed through. How? By leaning on the pain of failing to motivate me more. On May 11, 2013, I walked across the stage at Campbell University and accepted my college diploma.

It was a bittersweet moment. Looking back on my original plans, it was clear to me that I failed as far as those were concerned. But here I was, with a diploma in hand. So ultimately I did achieve my goal. That’s when I realized I may be a failer, but I was not a failure.

What I needed was this simple but monumental shift in mindset. When you fall short, you can choose to be a failer (someone who takes the hit but learns a lesson, grows from it, and keeps going) or a failure (someone who allows the hit to knock them down, stopping all progress in its tracks).

I chose to use the struggles I experienced over those years to fuel my growth and improvement. And I truly believe those 13 years were really just endurance training for the rest of my life. I was learning how to face obstacles (lack of money, lack of time, lack of sleep, you name it) and still make life work.

Ultimately it’s one of the greatest achievements in my life. It reminds me that I can reach success even if it’s not what I expected it to be. The fails I experienced turned out to be fuel for greater achievement.

In the end, failures are just the fails we don’t put to good use. We all fall short in some ways. Let’s embrace the difference between owning the fails as a failer, versus being torn down by viewing ourselves as failures. I now know this is how I want to face obstacles in my life, and how I want my team to face obstacles too.

Speaking of teams, let’s bring this thing full circle and tie it back to the world of people ops and feedback. When companies remove the stigma of failing and embrace the fact that it will happen, the entire organization benefits. Employees will no longer view constructive criticism as a warning, but as an opportunity for growth. Imagine a world in which your team is excited to give and receive feedback – jackpot!

In this spirit, leaders should share their fails with others. Set the example so your team knows you are proud to be a failer, not a failure. Vulnerability and transparency is what will give your team permission to turn setbacks into comebacks.

Consider your organization currently. What do you focus on? Improvement or achievement? If we focus too much on the achievement, we miss the chance to celebrate the small positive changes and milestones. Any deviation along the winding path to one singular achievement can be devastating, and can cause your whole team to toss in the towel. This is not the way to do business. Let’s shift our mindset for the sake of our people and the future of our companies.

We are failers, and we hope that you can be fueled by your fails too.

I'd like to receive free HR advice to my inbox each month! 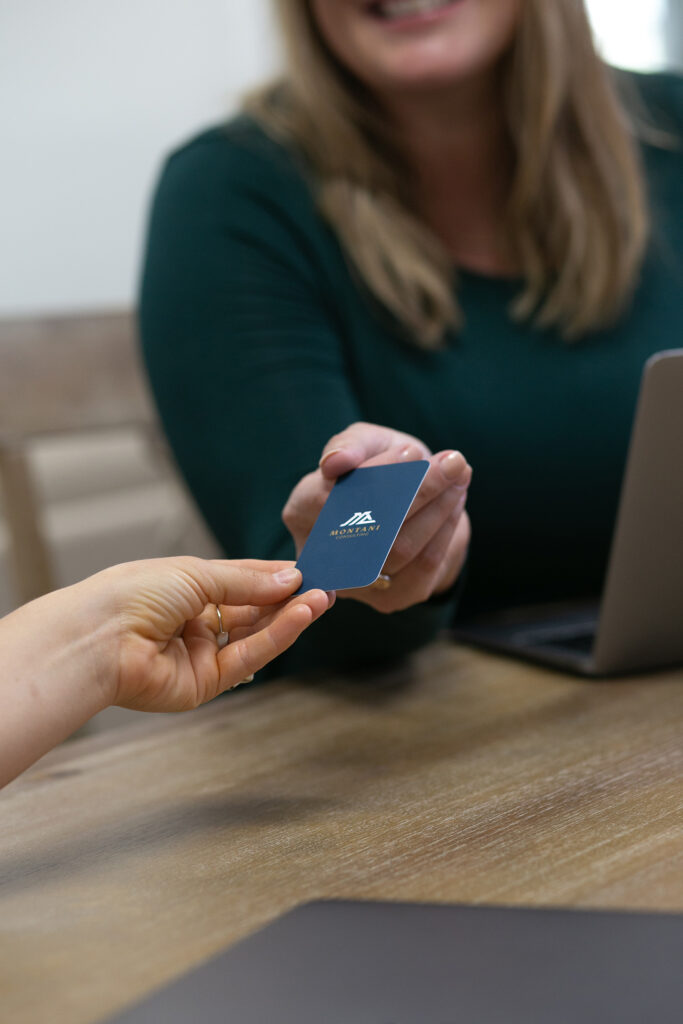